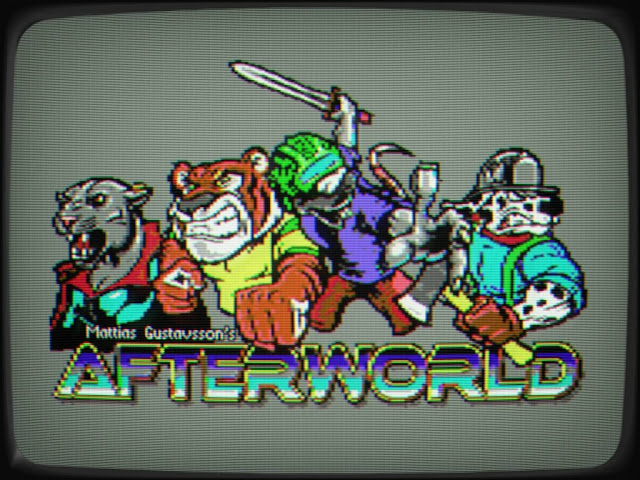 Before I begin I'd just like to say that this week has been horrendous in terms of health, as if you've ever experienced food poisoning then you know it can be one of the worst situations to be in especially if you love writing and or playing games. So while the write ups will be short this week until next, I will try to mention the best ones such as this great looking dungeon crawler ' Afterworld ', which is currently in development by Mattias Gustavsson. 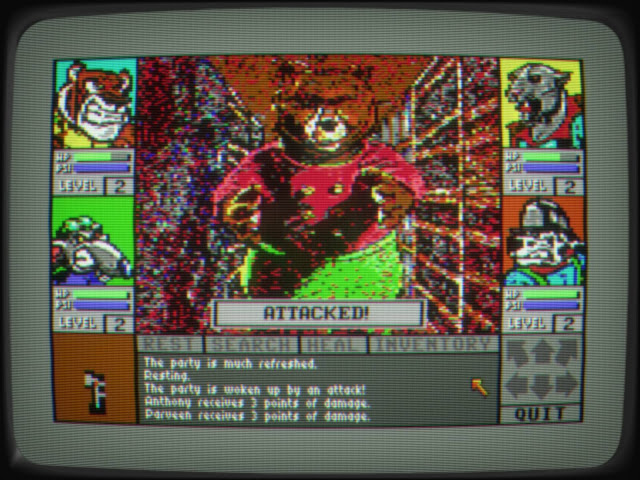 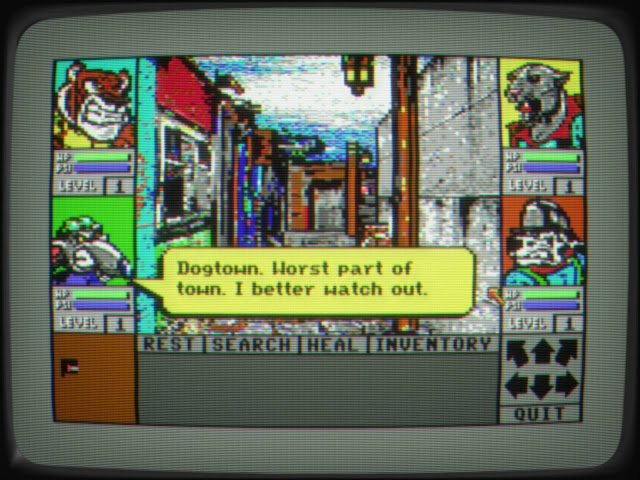 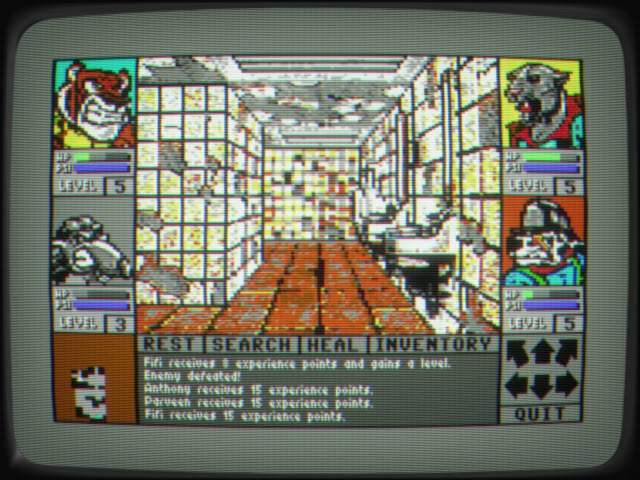 What looks like a lovely game indeed going by the screenshots above. Mattias has told us this game is inspired by Gamma World (or rather, a Swedish rip-off of Gamma World  ) and uses the C64 palette ( saturation ramped up ) as well as a graphical shader to emulate the look of it running on an old TV. Although he does go on to say the plan is to make it configurable, there MIGHT even be a beta after the summer!

So watch this space :)