HOT NEWS! Super Mario Bros is coming to the C64! 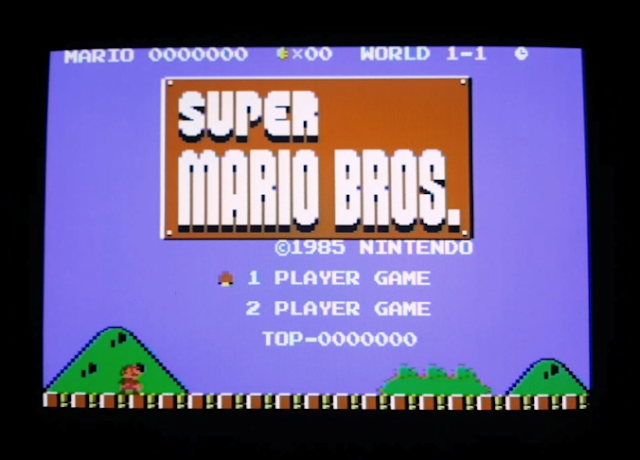 Possibly the best news for today and one I really think is going to get those jaws dropping, as thanks to a heads up by Jim Farley in our C64 Facebook group, is the fact that he has told us Super Mario Brothers may be released for the C64 during this week! Funnily enough when a user way back in 2013 asked if there was ever a port of the original to the C64 and a reply of no, just a sprite hack of Giania Sisters. It came to be that a developer by the name ZeroPaige set out to make his very own C64 port as close to the Nintendo hit as possible, and one you will hopefully see any day now!

Throughout all these years, going way back to 2014 on our website, the developer has always been hard at work in porting the game over to the C64 with many of the character stuff being done such as sprites and music including the NES APU triangle and noise-channels which are sharing a SID-voice. But now thanks to a friendly heads up and an update from the developer himself, this fabulous looking port may be released on the C64 within the next few days!