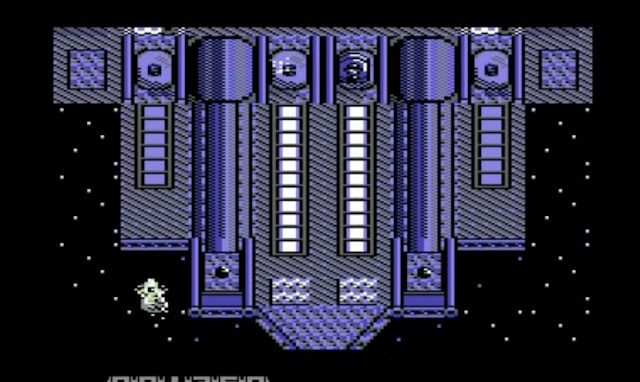 I know many of you are still calming down after finding out that the C64 version of Super Mario Bros was not fake but the real deal, but you might also be interested in playing this fine little shoot em up that was released recently called ' Star MIG '. Now unlike the platforming fun of Super Mario Bros, this one is a top scrolling shoot em up developed by VG VOX, with music by Richard Bayliss and SEUCK Version standard by Sensible Soff


In this charming little shoot em up, you must journey through mighty flying platforms in order to defeat an alien fleet on the planet Toder in a galaxy unknown to mankind. You are armed with your plasma ship cannon as your only defence, but must be careful not to smash into obstacles such as other space ships or walls, as if you do you will lose a life and have to try again!