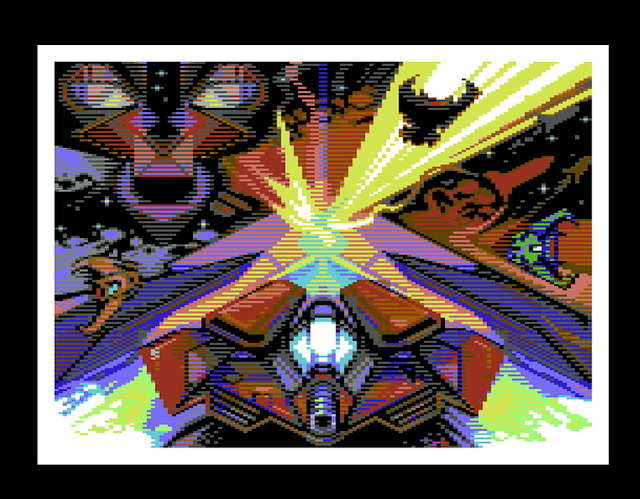 The C64 games just keep on coming *Seriously it's just non stop!*. But now we look towards another Shoot em up for our retro blasting kicks, as Bitplane Technomantes had released a fast paced Shoot em up called ' Relentless '; a C64 conversion of axelay's CPC 16KB game Relentless, which was originally coded for the 2013 16kb cart compo and ending up as a winner in the competition.


RGCD has said Relentless 64 is a high speed, non-stop score-chasing shmup with some neat score chaining mechanics. The enemy waves come at you thick and fast, and taking out an entire wave rewards you with an increasing score multipler, resetting back to 1x should you miss a ship or crash. The game features plenty of enemy waves to keep you busy, dangerous landscapes to traverse through, a great soundtrack with inclusive sound effects, chain high scores and finally multiple zones to fuel your shoot em up addiction!


- Do be aware however that bullets can pass through some objects that would otherwise kill you!