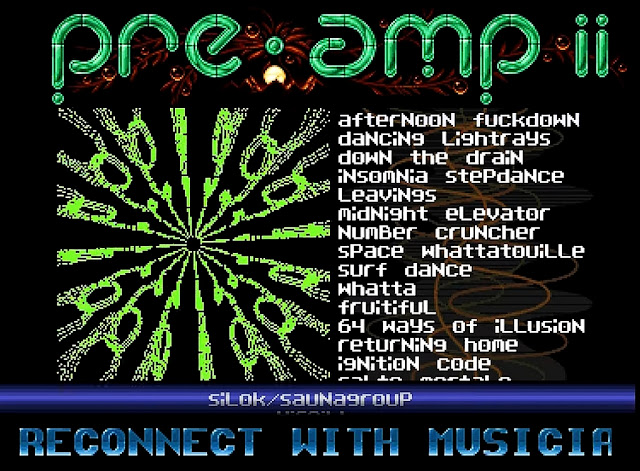 Something slightly different for this afternoon other than all the games we have mentioned, as if you're looking to play some damn fine tunes on your Commodore Amiga and Mel O Dee's wasn't enough to blow your speakers, then you might be interested in checking out Nectarine latest Music disk called Preamp II; a new release placed 6th at the Function 2021 party which features lots of great tunes from a number of musical talents listed in the Music disk itself.

According to the video description, not only was this is a new Music disk for the Amiga 500 OCS +512K released at the Function 2021, but the graphics were done by Prowler, Music by many talented musicians listed under the video itself, intro code by Platon42, other code and ideas by Nosferatu, and finally, the Music disk features great tracks such as Afternoon F...down, Dancing Lightrays, Down the Drain, Insomnia Stepdance, Leavings and many many more!