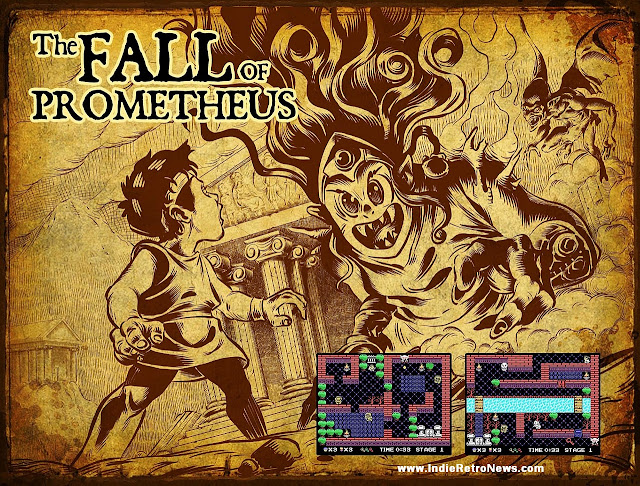 The MSX community are certainly no strangers to quality releases on the MSX especially with great games such as Night Knight and No Back Down. Well today's news is equally special for the MSX community, as we've recently found out through Facebook, that you can now play Mystery Labs awesome action puzzle game of 'The Fall of Prometheus' online; A game which has over 30 screens divided in 3 worlds: Tanatos, Garden of Hesperides, and another secret one set in a mythological theme. 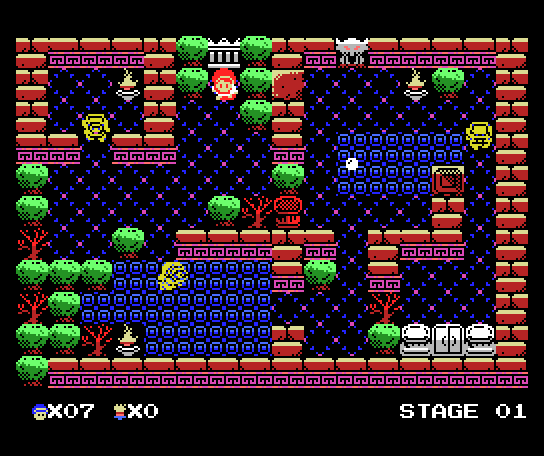 While the game is still available for pre-ordering as a boxed edition, what we do know about the game is. The Fall of Prometheus not only features hours worth of entertainment, but you must deal with enemies such as skulls, cyclopes, tortured souls, gargoyles and much more foes stemming from mythical traditions as you battle to incarnate Prometheus, who, after having brought the concept of fire to humanity, is persecuted by the wrath of Olympus.