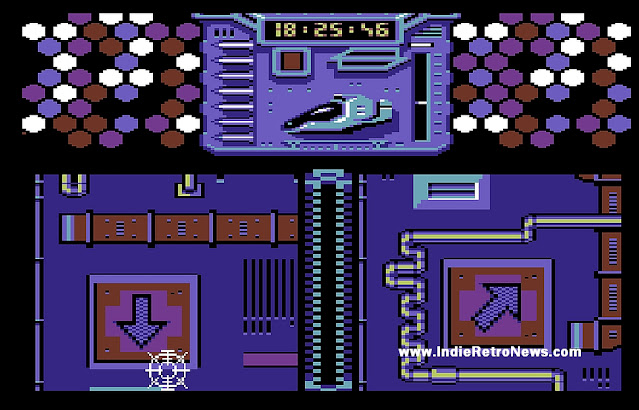 Another lost and found game has appeared in our Twitter feed, as Games That Weren't have just announced on Twitter that if you head on over to their website, you can download an early preview of the C64 game 'Scarabaeus II'; An early preview of the sequel to Scarabaeus - recovered & reconstructed by Genesis Project, found within a set of Greve Graphics disks, with thanks to Thomas Sunhede for loan to GP!

While a much better and recommended read can be found on the main website, in short not only was there a small news snippet within Zzap 64 in October 1986 about the game as coming soon from Ariolasoft, which at the time they had seen something of the game and thought it looked pretty good. But a video appeared in 2017 from Thomas Sunhede who informed them that it was picked up as part of a bundle of Greve Graphics games, and in September 2021, Genesis Project arranged a preservation effort on all of the disks kindly loaned by Thomas, which can be downloaded below for your evening entertainment.