Jackal - The NES version of a top down shooter get a new feature packed Amiga demo via Neeso Games! 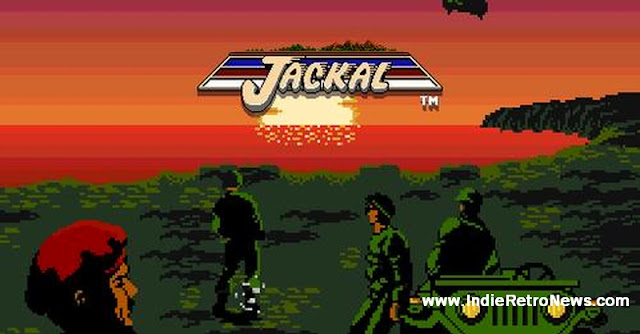 Even though Indie Retro News has been flooded with new Amiga game updates, we have another Amiga news story to share with you all. As if you have been following Neeso Games upcoming Amiga game of Jackal, which is a remake of the NES top-down shooter of the same name, graphically enhanced to take advantage of the Amiga (OCS-ECS) hardware. You'll be pleased to know that if you head on over to the itch io page linked below, you can now try out the 3rd public demo with lots of awesome new features. 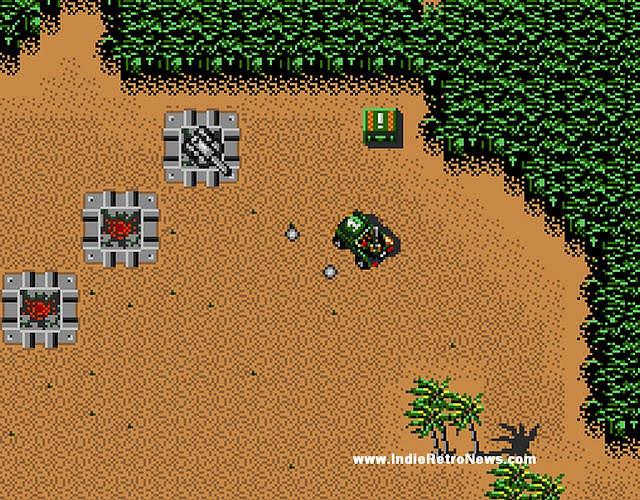 We featured this work in progress game not long ago now when it had its first demo and mentioned that not only is development being made on porting each of the individual NES levels over to the Commodore Amiga, but a port of the much larger arcade stage might also be possible once Scorpion's ability to handle large maps is enhanced. Do be aware however, even though this version is being ported over from the NES, it still looks as if it wont be converted from the Arcade original which some have mentioned previously in comments.