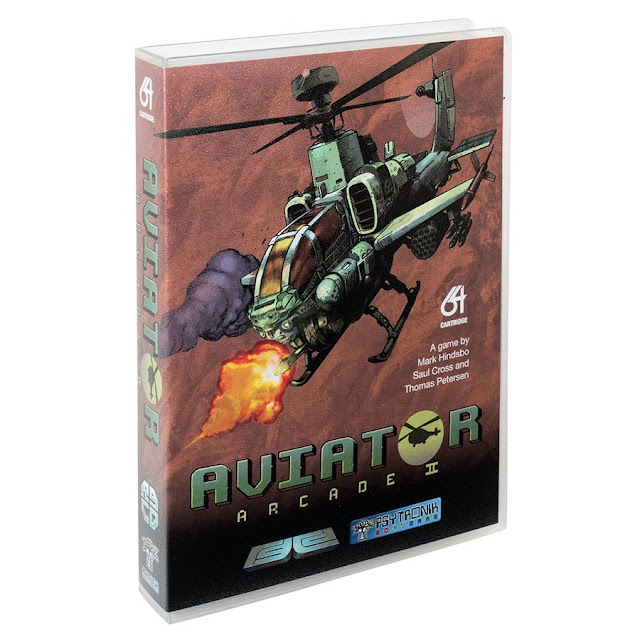 Even more fantastic news has appeared in our inbox, as RGCD has finally announced the commercial release of ' Aviator Arcade II ', a game by Mark Hindsbo, Saul Cross & Thomas Petersen, which originally appeared as Aviator Arcade in 2014 as a three level 16kb cart game for the RGCD annual c64 game development competition. This game was developed after much praise and feedback from the Aviator Arcade version, as RGCD set out to release a feature packed Aviator Arcade II that blew us away during both of its preview teasers. 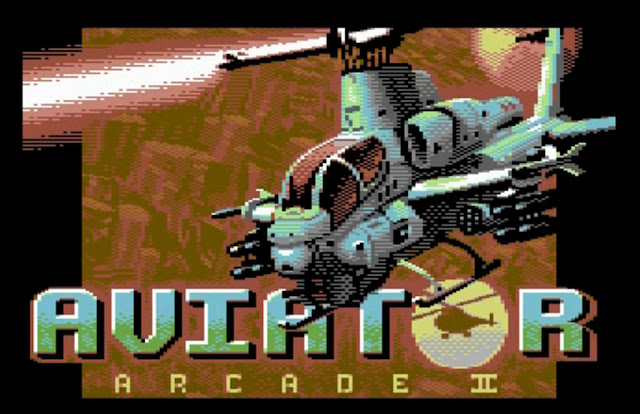 The story begins with an unknown militarized terrorist unit, known as the X-Force, occupying the peaceful city of Suburbia. As the top pilot in the world's anti-terrorist squad the job of defeating the terrorists falls to you! Flying your state of the art attack helicopter you are sent into what seems to be a straight forward seek-and-destroy mission - but as the story unfolds it will become apparent that the X-Force's goal is more sinister than anyone could have imagined... So grab your joystick, save the world, and see if you can get that all-time high score! 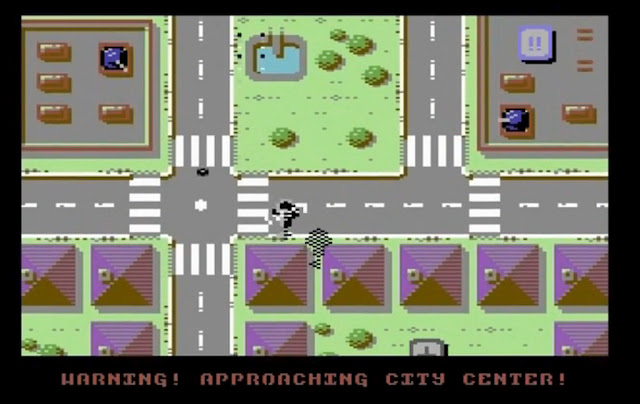 Aviator Arcade II is a very impressive shoot em up indeed! It has varied enemies, fast paced 50/60fps shoot em up action, 10 action-packed levels, all new background and sprite graphics, boss battles, weapon and armour power-ups, high score list and options saved to cartridge and disk, full PAL/NTSC compatibility and multiple difficulty levels, auto-fire and more options! So yes a very decent game indeed, which can be purchased as a digital download via itch.io or commercial package priced at £36.00!