Freddy Hardest - Is this 1987 game coming to the Commodore Amiga? 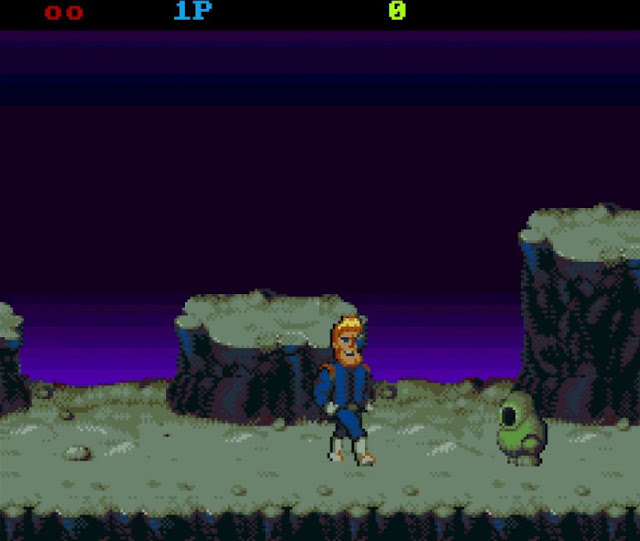 Freddy Hardest certainly made a name for himself in the 80's appearing in games such as ' Freddy Hardest ' and even 'Freddy Hardest in South Manhattan' by Dinamic Software. Well it looks as if back in November of last year, Jude Big Studio were trying to make their own version of Freddy, as a remake of the original 1987 8-bit version for the Commodore Amiga. Sadly however that's all we know, as the only thing to show for it as thanks to a heads up by Per-Ola Eriksson, is this early work in progress Alpha tease.

Now I personally have never played Freddy Hardest even though I've heard of the games, but from what people have said the first game and not Freddy Hardest in South Manhattan, which did appear on the Amiga, was a far better game and more enjoyable to play. So that's pretty much it, so keep checking back here and maybe a playable demo will see the light of day.