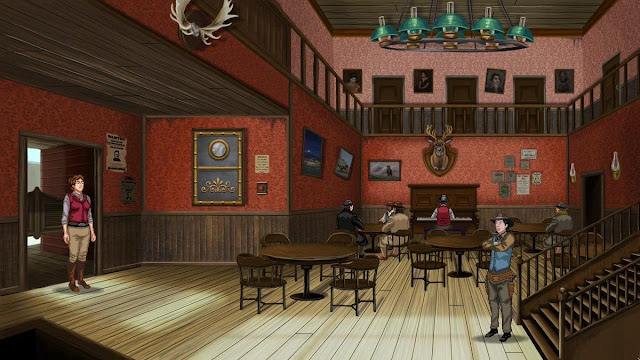 Another great bit of news has just hit our inbox and no this isn't a retro game, as just moments ago we were told that the creator of A Golden Wake, Shardlight and Lamplight City has just announced a new adventure game called ' Rosewater '. Yes indeed Grundislav Games are back with another Adventure, and unlike the fantastic detective game which is still available to buy on Steam, this one is set in the same world but is instead a Western Drama! 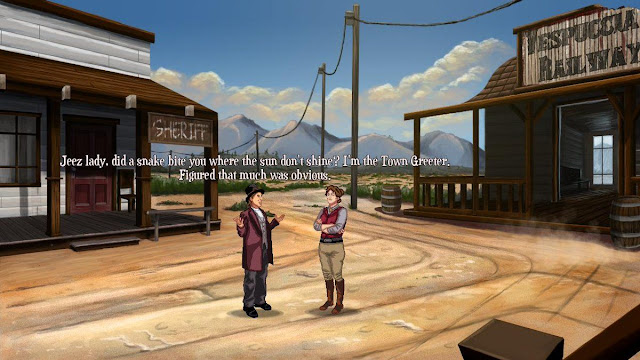 Lamplight City was a fantastic Adventure game that pulled many gamers into the detective story, in which you had to investigate crime scenes, interrogate suspects, get information by any means necessary with the risk of harsh consequences. Sadly however we don't know anything else about Rosewater but rest assured with Grundislav Games behind it, it's going to be a good'n!