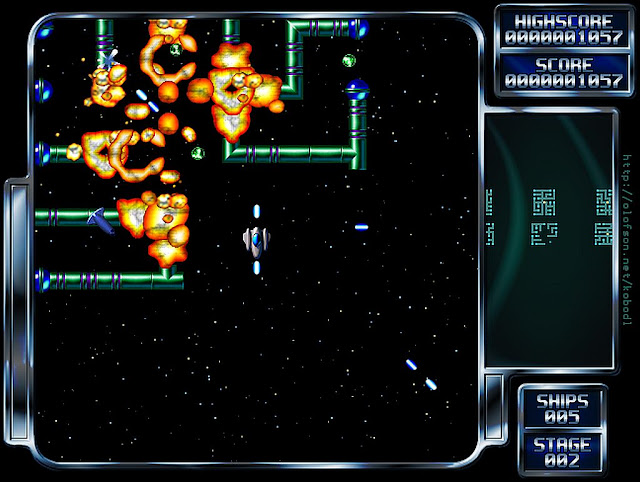 We've got some great retro gaming news at this late hour, as we've just been informed through our inbox, that Artigames has released a kick ass shoot em up game called ' KoBo Deluxe ' for the Commodore Amiga and or Amiga based emulator. Yes indeed if you're looking for a top quality port and have a 68k Amiga (RTG card and 16MB ram) or atleast a Vampire recommended, then read on as I think you'll agree this Deluxe version looks pretty damn cool!