Sam's Journey by Knights of Bytes gets new NES footage! 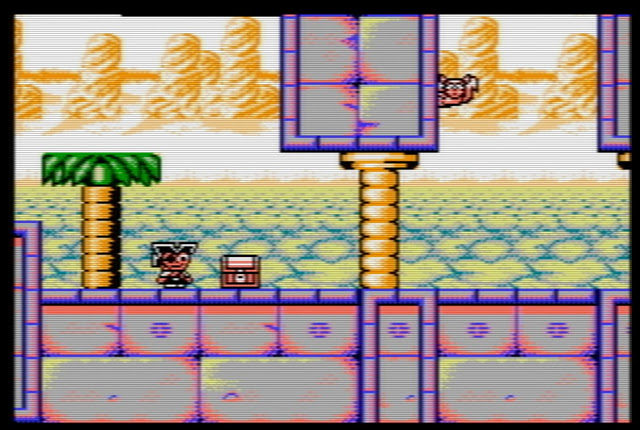 As we said before when Knights of Bytes released Sam's Journey for the Commodore 64 back in 2017 it was a huge hit! Indie Retro News awarded Sam's Journey game of the year 2017 as this game really surpassed all our expectations, delivering us a huge epic adventure that really pushed the limitations of the C64. In fact it was such a great game, that once again thanks to another heads up from the same team, Knights of Bytes has released new footage of their work in progress version Sam's Journey but this time for the NES.


Knights of Bytes have been working hard since the release of Sam and we are excited to announce that Sam's Journey is not only still coming to the NES as a far cry from it's original April Fools C64 debut ;) but there's new in game footage of which you can view above. As in the words of the developer "Enjoy the second teaser of our upcoming NES title, featuring Ninja Sam and an Egyptian-style soundtrack, Sam will be starring in Sam's Journey, a scrolling platform game with huge levels to be explored, hidden items to be found and secret passages to be discovered".