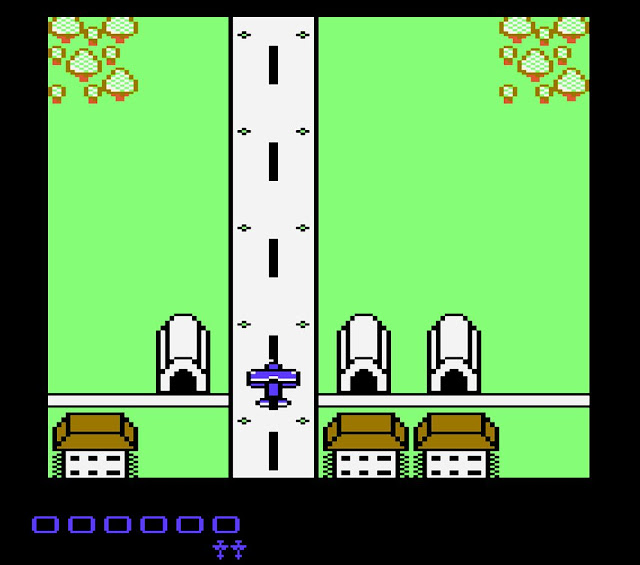 Just recently TheReaperUK and Richard Bayliss released the family fun game of Keiko's Adventure for the C64; a game which was regarded as a cute 'em' up (Shoot 'em' up) as you must shoot the baddies, collect the Balloons for bonus points and try to get a hi-score. Well it looks as if the duo haven't finished with the game creation side of things yet, as Saberman has told us, both the Reaper and Richard, have released the 1941/1942 inspired game of '1941 and 1/2' for the C64.


As noted by the description : 1941 and 1/2 is a 1 Player Fun Arcade Like Shoot 'em' up in which you must fly your plane over vast landscapes, shooting other Planes and Boats, while also flying into Balloon's for Bonus Points. As for the game creation side of things, it was made with the Shoot 'Em' Up Construction Kit by Sensible Software and with added Seuck Enhancment Framework V3 by Richard Bayliss of TND, Title Music also by Richard Bayliss.