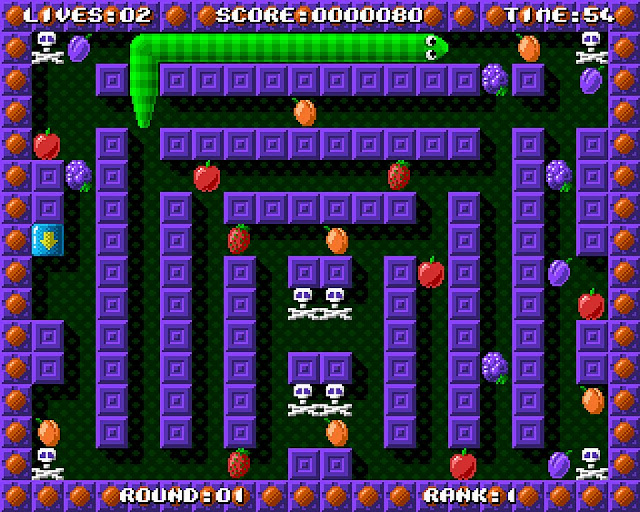 If you thought the latest Amiga release of Heart of Darkness was a cool news story, then you might be interested in this other Amiga news announcement, as thanks to Luca Carminati of LC-Games, he has released all of his Amiga games that he coded in the years 1995/1998 as an ADF pack via Itch.io. Although the description of the pack is very vague, the developer has said "The pack contains adf files to be used with a Commodore Amiga emulator. Alternatively, you can find some way to write the adf files to floppy and use them on a real Amiga".

Thankfully from the look of the video above (also linked here) the games don't look half bad. There's a space shooter which looks a little bit like a classic Asteroids game, a Worms/Snake like Arcade game with lots of levels, collectable fruit and deadly skulls, a family friendly platformer with a nice little soundtrack, a mario-esque popping arcade game, and finally a Skiing simulator for those of you who enjoy a bit of winter sports.