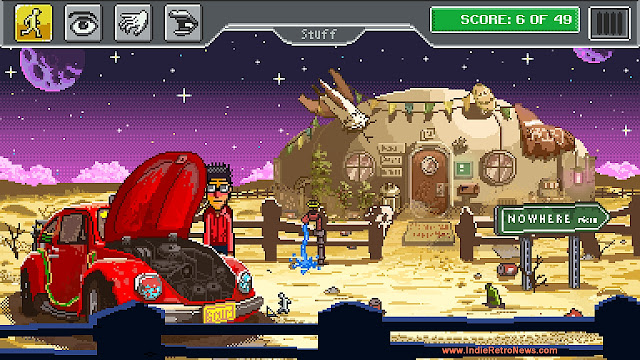 Gamers who prefer a more humorous Adventure game will be pleased with this news, as we've recently found out that the Adventure game of ' The Koala Rebellion ' developed for both Windows and MAC, has got a new demo for you to try as a teaser to the upcoming full version. This game according to the creator, is a wacky game that will not only make you laugh, but will also take you to the places of our favorite movies and video games of the 80s and 90s. 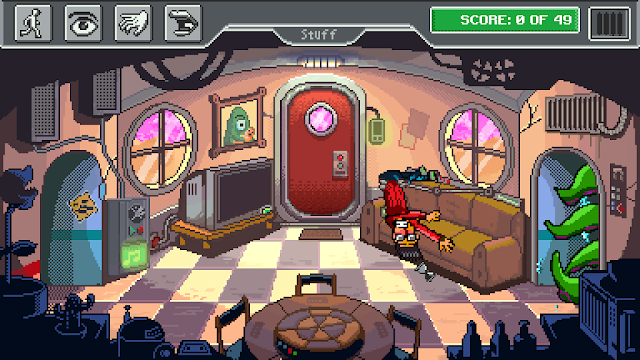 As noted by the description : Fred, the cute and cuddly koala bear, has become a super genius in some inexplicable event. Having attained this high level of consciousness, he no longer wants to be locked up in a cage and be gawked at. He somehow destroys Earth and sets out his conquest of the universe. In this demo, you'll visit the beautiful world of Qerona and you'll learn how to play the game, either by dying or through a successful completion of the story!