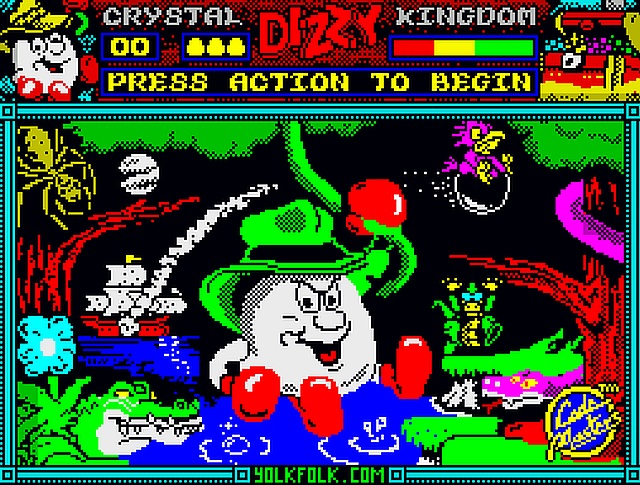 It might be a late news article but this is one of those times that it just has to appear on Indie Retro News for a special release. We've just been informed on our Dizzy : RetroGaming group by Adam of Dizzy Age that major progress has been made on the open Community Project of the DizzyAGE remake of Crystal Kingdom Dizzy. Not only can the game be played and beatable ( Still work in progress ) but this release looks to be very special as it's taking Dizzy back to it's colourful 8-bit routes and is turning the game into what it should've been in the first place, a very good game! 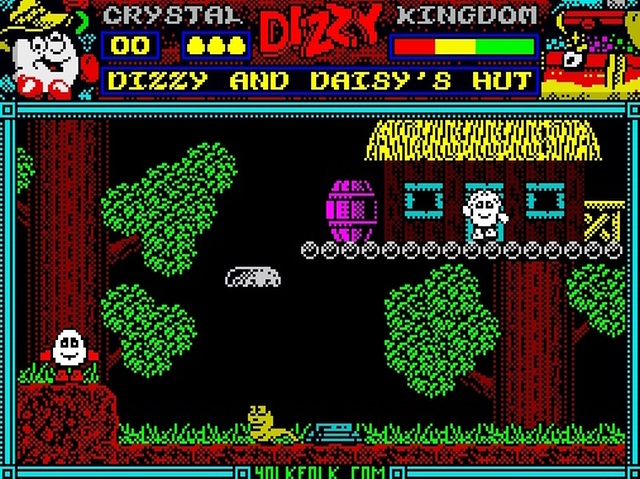 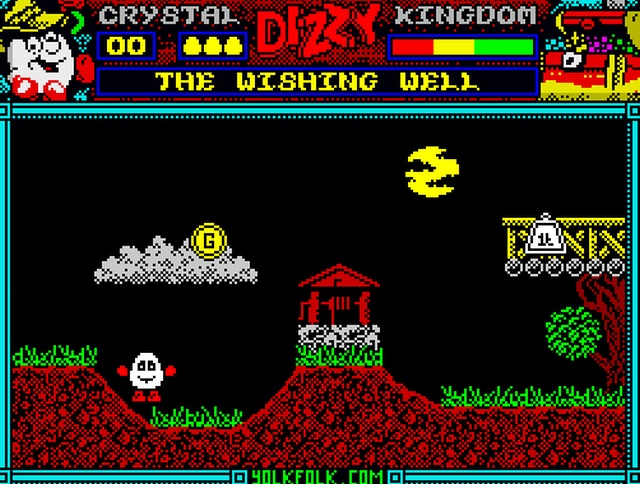 Although Crystal Kingdom Dizzy released in 1992 wasn't a bad game, it just didn't feel like a proper Dizzy release. Also to note The Oliver Twins who were heavily involved in the design and programming of previous Dizzy games had less involvement with this one. It was also graphically very different on 8-bit machines and lacked the charm of the previous titles. 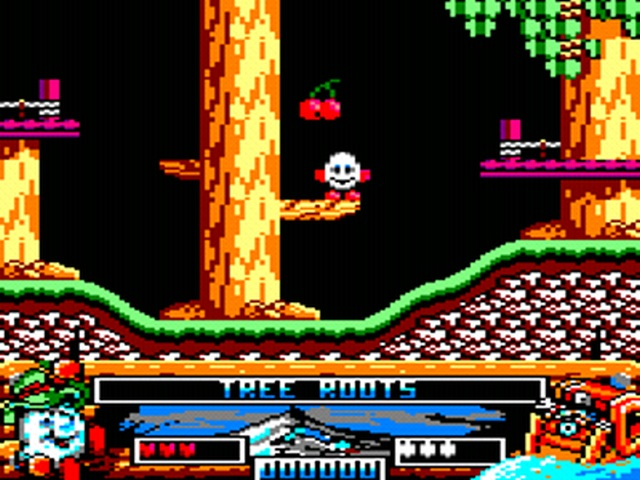 So give the latest work in progress remake a try and let us know what you think! Please note it is unfinished as stated by Adam :It's still not 100% as we still need help from DizzyAGE programmers cleaning out all the bugs listed and adding the special menu features like in Peter Teal's remakes. Special Thanks to Paul AKA Pogie for coding the puzzles, the dialogs and other features.