The Game - Platformer of fun appears on the Amiga 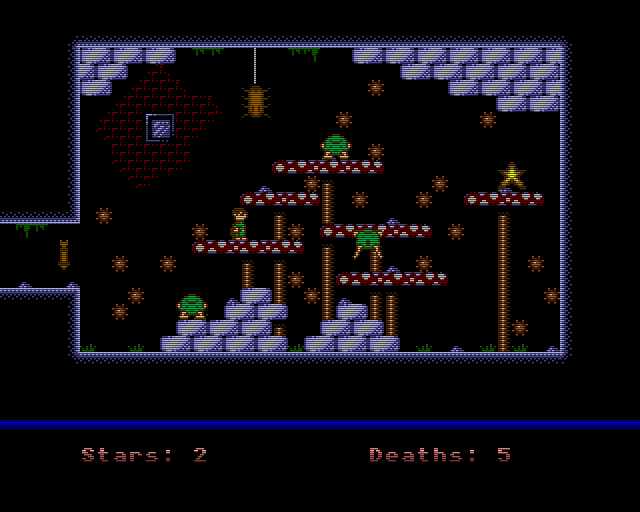 2018 has had a huge upsurge in Amiga announcements, games such as Heroes of Gorluth, Tiger Claw, Starquake and even Uwol Quest For Money to name but a few. But that doesn't look like it's going to calm down anytime soon, as just moments ago we found out through Saberman, that Jay Miner has released version 0.95 of ' The Game '; a title that we had previously mentioned some time ago and is still being developed even today.


Developed using Amos Pro this game is heavily inspired by You Have to Win the Game, and is a pretty decent arcade platformer in which you play as a little green man, who must go around the map, jumping on platforms, avoiding baddies and traps, while collecting stars and special power ups such as Boots of Speed. Although the developer has stated it's inspiration by another game, I felt it was very much like Jet Set Willy, with many of the enemies having an up down or side to side path that must be time jumped or run under or it's instant death.