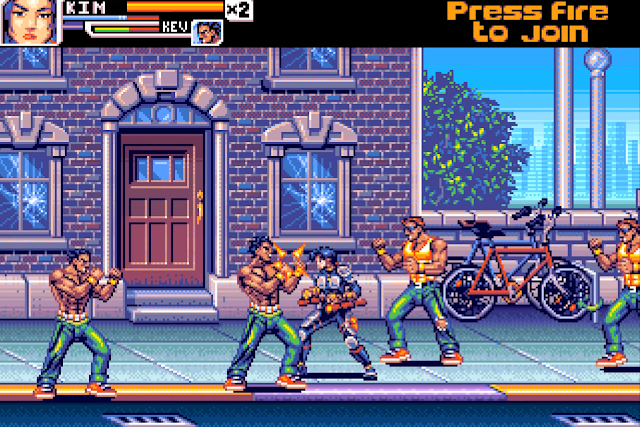 Indie Retro News has been flooded with Amiga announcements this year, with incredible games to come, such as Inviyya, Rygar AGA, Kung Fu Master and yes even Wonder Girl in Monster Place. But now thanks to an exclusive heads up reveal. We've been told that Pixelglass and the team behind 'Worthy' in cooperation with BitBeamCannon and Enable Software, are ready to announce to the community, a mind blowing incredible new Amiga 500 brawler that they've been secretly working on called ' Metro Siege '.


If the gameplay footage doesn't work, it will do shortly!

Prepare to be amazed Amiga owners and retrogamers across the globe, as this upcoming game that I think will be a hit on the Amiga, is a brand new, 2 player co-op brawler in the works for the Amiga 500 and optimised for 1mb Amiga 500 ((512k chip+512 other ram). It will feature foreground and background parallax, over 60 colours on screen, multi button and joypad support, 2 player co-op and sophisticated combat with dozens of moves even the karate kid would be impressed by! 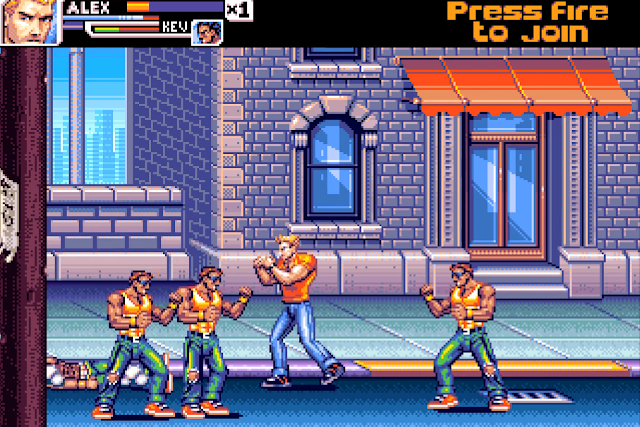 Also in light of this announcement, Amiga Bill is now hosting Michael Parent in an exclusive interview. As noted by PixelGlass.... Mike is a pro-pixel artist and he's been working with PixelGlass on this secret project. During the interview he is going discuss his ideas for a bright future for the Amiga gaming scene, present his current Amiga projects and other amazing retro games he's been creating, as well as this brand new -work in progress- Amiga 500 brawler! The 'climactic' reveal will include the new teaser video of their game and Bill actually playing live the latest build they've prepared!