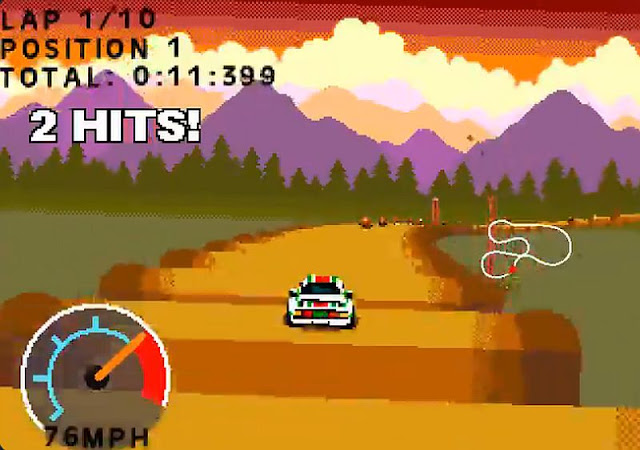 I'll say it now this upcoming game from @SandwichColonel and @skydevilpalm looks super cool, as if you loved playing the Sega classic Power Drift from 1988, then you'll be pleased to know this game might be an unofficial spiritual successor. Although the game is being created using gamemaker, the person behind the game did say a demo was going to be released but has been held back to be given more polish.

Sadly we don't know much else about the game or what the official name is going to be, but from the footage above it looks to feature great animation, a cool soundtrack, and gameplay and graphics giving the impression of a game released all those years ago... So watch this space!