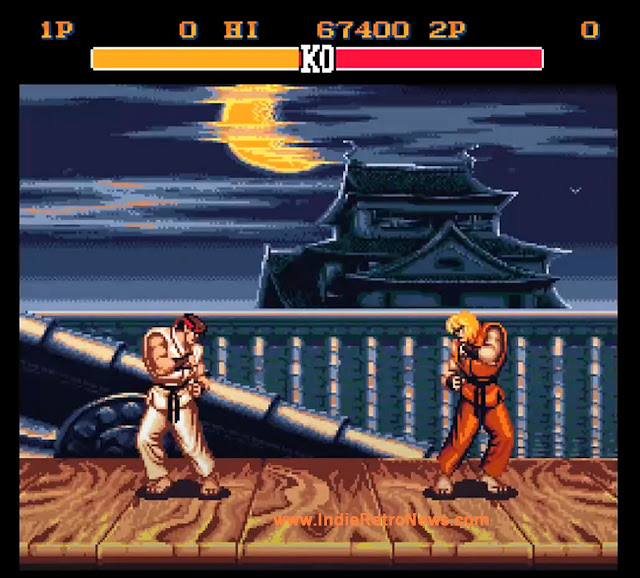 We've featured Street Fighter for the Amiga a number of times now, each one showing a "what if" of what Street Fighter 2 would like on the Amiga if it was ported properly, for example one person is quoted as saying for the original Street Fighter 2 as "Shockingly Bad". So here we are with another showing, but unlike the other ones, this one is a downloadable v2 tech demo which can be downloaded thanks to NeesoGames, the same team behind the upcoming Super Delivery Boy.

This is probably going to be our last news update on Street Fighter 2, because just as in the previous announcement this too looks like a non completable project as NeesoGames are quoted as also saying "We attempted to recreate a simple combat for testing purposes using the Scorpion Engine and it came out very promising, even thou there is no intention to continue working on it". Still atleast you can try this tech demo out, and maybe just maybe one day someone will actually take on this mammoth task and give us a proper Street Fighter 2 on the Amiga.