After GOG announced that the classic hack n slasher of Diablo was made available on their digital store, many people did expect that Warcraft would follow soon after, especially as both of these incredible titles came out from Blizzard. Well even though we didn't get the heads up till late today, we are still here to announce as expected that not only is Warcraft Orcs and Humans available to buy on the GOG store, but so is Warcraft II. Two incredible RTS games available to buy in anticipation of the upcoming 25th anniversary of Warcraft.

Warcraft: Orcs & Humans takes players back to the original battle for Azeroth, challenging players to pick a side and raise an army of human or orcs capable of bringing ruin to their enemies. Warcraft II and its expansion take the battle to the high seas with a host of naval units, and introduces more of the races that make up the Alliance and the Horde, bolstering the human and orc forces with elves, trolls, dwarves, and more. 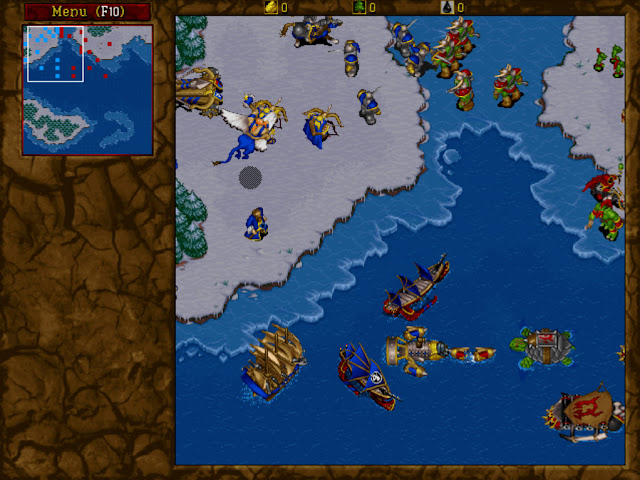 As noted on the GOG page, Warcraft: Orcs and Humans and Warcraft II Battle.net Edition, includes both the original Tides of Darkness and the Beyond the Dark Portal expansion completely DRM-FREE. But that's not all! As while the original hit game from 1994 is updated to run incredibly well on modern systems, Warcraft II Battle.net Edition comes in two versions, with one as an authentic experience and fully funcition multiplayer service, while the other is updated with a number of fixes and higher resolution support and scaling!