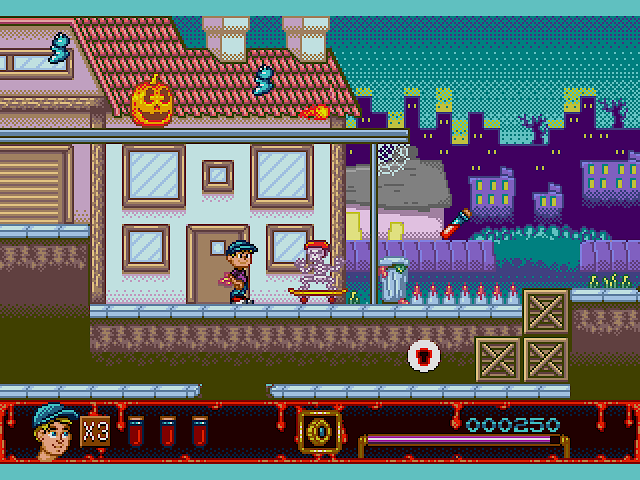 If you don't have an Amstrad but a Sega Genesis or Sega Mega Drive and wondering when it's your time to shine, then worry not! As thanks to a heads up in our Indie Retro News Facebook group, we've been told Second Dimension R&T, LLC has released a new demo for their upcoming action platformer of ' The Curse of Illmoore Bay '; a game which is coming to a Sega Mega Drive/Genesis in the near future. 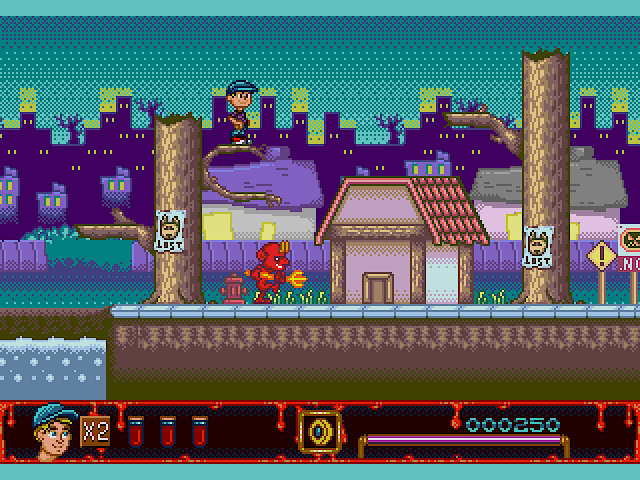 The Curse of Illmoore Bay is a new and original 16 bit game heavily inspired by Saturday morning cartoons from the 90s fueled by their deep love for the SEGA Genesis / Mega Drive Console; a horizontal scrolling action platformer that will take you through six different levels each with it's own monsters and bosses, with tons of items to collect and powerful abilities to acquire.