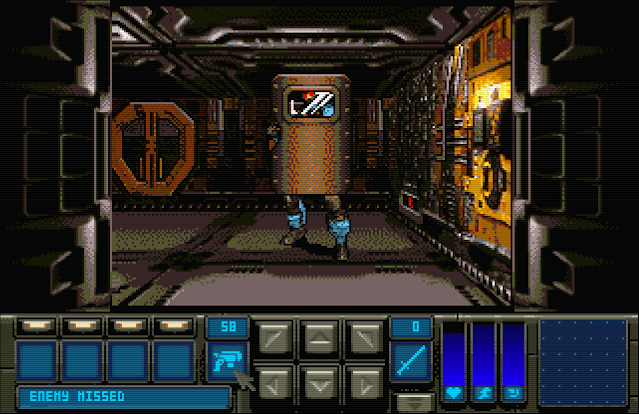 It felt like it was only just yesterday that we announced with much excitement, the release of the eagerly awaited Dungeon Crawler through Double Sided Games called 'Black Dawn Rebirth'; a high grade crawler as the 7th episode of the Black Dawn Dungeon Crawler/RPG series by Shaun Watters, Andy Campbell, Ten Shu and Mike Richmond. Well fast forward to today and do we have some great news to share, as not only has the Deluxe Edition been announced, but also a new expansion called Black Dawn Rogue. 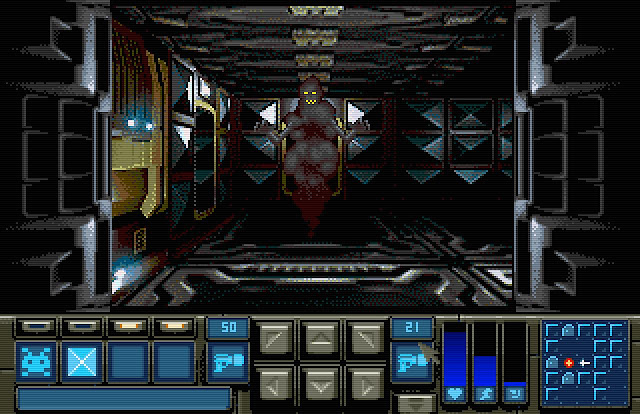 Yes indeed Black Dawn Rebirth is back in the news, but this time for what was already a great game full of dungeons to explore, enemies to fight and much much more in a sci-fi setting. Will be pleased to learn you can not only download the Deluxe Edition which includes the full game bug fixed for free , along with a new map editor and all source code for the game included available today, but as of 2021 a new expansion will be available called Black Dawn Rogue. 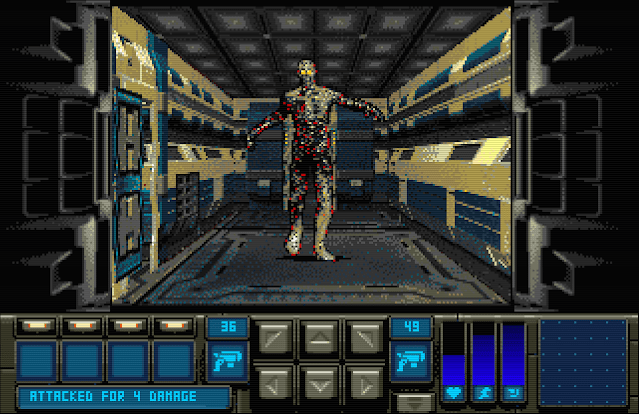 As in the words of of the team "An expansion disk for BDR that takes the concepts of the most recent Black Dawn game and moving away from the story mode we`ve added a procedurally generated dungeon mode where you descend into the depths of a new dungeon every playthrough fighting ever stronger monsters in an attempt to destroy the dungeon and escape with your lives, available as a digital download and boxed edition 2021"