Rygar AGA - The best version so far of Tecmo's Arcade game as an Amiga port! 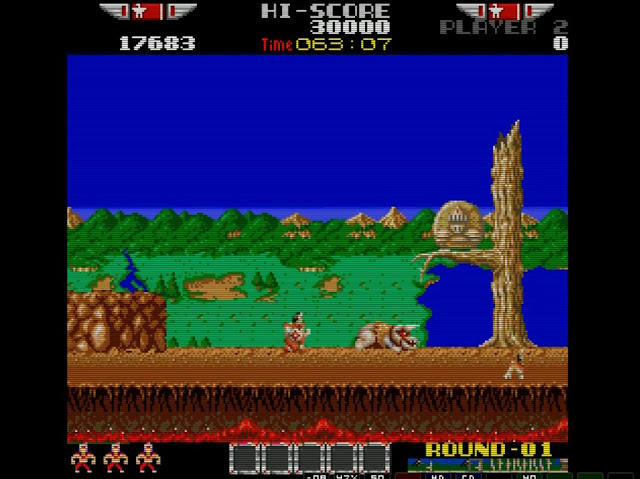 Throughout the games development, we've been keeping you up to date as much as possible in regards to the work in progress Arcade to Amiga port of ' Rygar AGA ', which is by a great team of EAB members such as Mcgeezer, Dflrsilver, DJ Metune, Ross, Phx and Invent. Well we've got some great news for you all, as this week we have been told that very same team has released the latest and best version prior to the EAB competition.


As we said before this is a port of Tecmo's 1986 Arcade game of ' Rygar the Legendary Warrior ', which was released for systems such as the Sharp X68000, C64, ZX Spectrum, NES, Master System and yes even the Lynx all those years ago. This version however according to Mcgeezer is the final version released before the deadline of the competition tonight, and as such may not be the complete game, of which he hopes to work on but at a slower pace prior to the summer. 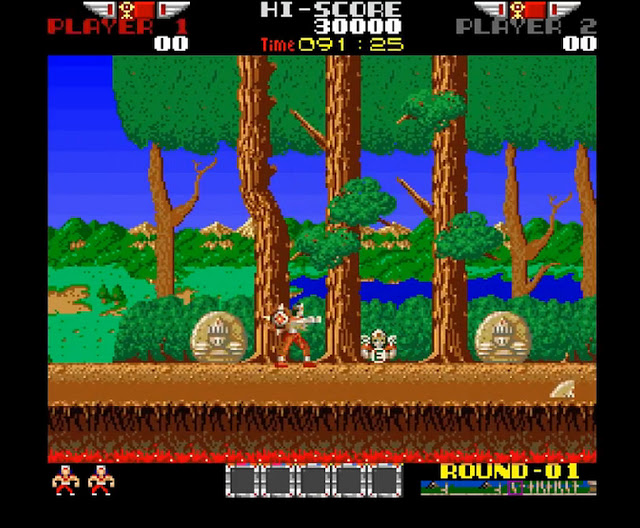 So what's been fixed and what can you do in this latest version? Mcgeezer has told the community although this is only a 4/5 level game so far ( A great game too! ), there has been a fix to the dragons making them die at the end of the level when the orange kill all emblem is collected, there's hit counters on the Dragons, a fix to the total bonus, no more dissapearing Griffins on Round 3, and further fixes viewable on the EAB forums.... So yes, PLAY IT NOW!

Please do not forget you need a two button pad for the game and it has intentionally been made hard with faster and more enemies than the arcade as there is only currently 4 levels to play, so therefore the challenge of the game is to get to the 5th level with the highest score with your 3 lives.